This is a page where I am collecting my tweeted quotes for 2015. (Sometimes these quotes may be truncated on twitter due to the 140 character limit.)
Twitter handle: @AustinTXScotch 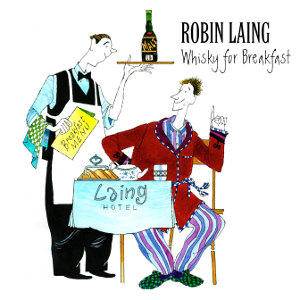 “Whisky has made us what we are. It goes with our climate and with our nature. It rekindles old fires in us, our hatred of cant and privilege, our conviviality, our sense of nationhood, and above all our love of Scotland.”
-Sir Robert Bruce Lockhart 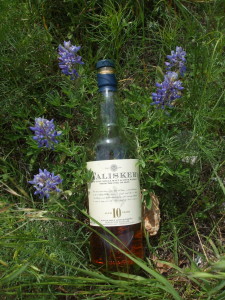 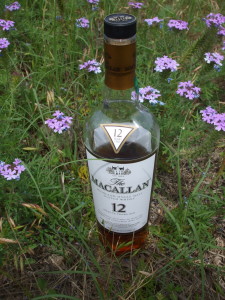 “Scotch whisky [is] not simply an alcoholic stimulant but [is] a civilized drink of great range and subtlety that is best consumed with attention and judgement.”
-David Daiches “Scotch Whisky”

“Whisky, drink divine!
Why should drivelers bore us
With the praise of wine
While we’ve thee before us?”
-Joseph O’Leary

“My God, so much I like to drink Scotch that sometimes I think my name is Igor Stra-whiskey.”
-Igor Stravinsky

“Whiskey is carried into committee rooms in demijohns and carried out in demagogues.”
-Mark Twain

“Take clear water from the hill and barley from the lowlands.
Take a master craftsman’s skill and something harder to define,
Like secrets in the shape of coppered stills,
or the slow, silent, magic work of time.”
-Robin Laing “More Than Just a Dram”

“Let them drink until they drop,
for the sly besotted Scot,
he’ll be breakin’ oot a bottle of the best!”
-Jack Foley “Bottle of the Best”

“Scotch…will never fail to offer a challenge to those most wise parts of the human body – the senses of taste and satisfaction.”
-The Earl of Elgin and Kincardine KT

“One whisky is all right; two is too much; three is too few.” -Famous Scottish Highlander Saying

“My own desires are small, in fact, I flinch
from … hauling Loch Ness Monsters inch By inch,
…But give to me – bis dat qui cito dat –
Glenfiddich, Bruichladdich, and Glengrant.”
-Norman MacGraig, “Ballad of Good Whisky”
(bis dat qui cito dat: Latin for ‘she gives twice who gives promptly’) 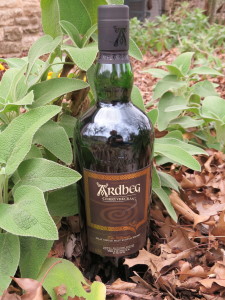 “To the warming, life giving properties of whisky was added the glorious sweet taste of defiance. The fact that every drop denied the oppressive regime down south some of its revenue must have improved its flavor to no end.”
-Tom Bruce-Gardyne, “The Scotch Whisky Book” 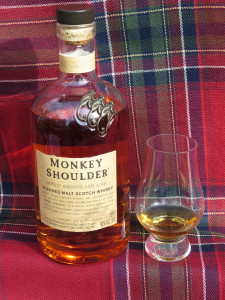 “Glenlivet it has Castles three,
Drumin, Blairfindy and Deskie,
And also one distillery
More famous than the castles three.”
– R.H. Calder

“The purpose of Scotch whisky is to give pleasure, and such pleasure can be as sophisticated as you like. This is the glory of the drink, and  it is what distinguishes Scotch from less noble liquors”
-Charles  MacLean “Whiskypedia” 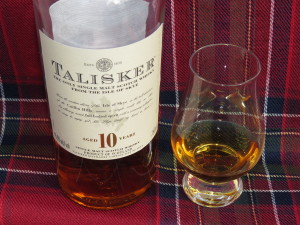 “Many discerning Scotch whisky drinkers place this at the head of their list of favorites, and some will drink nothing else.”
-Albert D. Mackie writing about Glenmorangie

“Glenmorangie, Glenfiddich, Glenlivet…
Avoid Glen Miller – you’ve really got to be in the mood for that one.”
-Jim Malcolm “Bard Hair Day”

“Neat Scotch is challenging, and if you believe that’s the only way you should drink it then we’re doing ourselves a disservice.”
-David Gates, Whisky Advocate Magazine Winter 2013 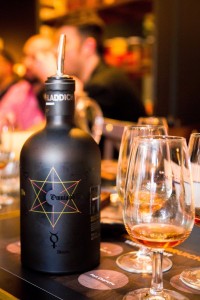 “When you wake up in the morning and you’re just feeling crap
Wi’ fits or faints or fevers – don’t get into a flap
For tinnitus or shingles or a lack of inner calm
The cure is in a bottle of the Bruichladdich dram”
-Robin Laing, “The Bruichladdich Dram”

“For we are na fou, we’re nae that fou,
Just a drappie in our ee;
The cock may craw, the day may daw
But aye we’ll taste the barley bree.”
-Robert Burns “Willie Brew’d a Peck o’ Maut”
(fou=drunk)

“Give me good whisky and bad women
Sit back and watch me scream,
Give me bad whisky and a good woman
I won’t do a thing!”
-Shel Silverstein

“Whisky is by far the most popular of all the remedies that won’t cure a cold.”
-Jerry Vale

“Whisky, like time, is a river and the course of both can be changed because each is flowing into something as yet unknown.”
-Dave Broom

“I love you a’ bunadh,
You take me away,
Winter storms may be howling,
But I can feel the warm breath of May,
And it’s a sunny day!”
-Robin Laing “A’bunadh” 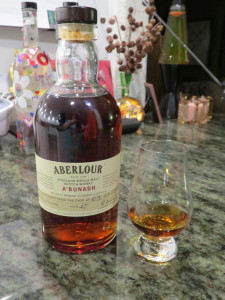 “The promise of a never-ending wish,
a pleasure first to last,
a loving, breathing, bonding whisky kiss.”
-Robin Laing “The Whisky Kiss”

“John Barleycorn was a hero bold,
Of noble enterprise;
For if you do but taste his blood,
‘Twill make your courage rise. ”
-Robert Burns “John Barleycorn”

“Here’s to the corn and the maize
The barley and the rye
Here’s to the good old angels
Floating up on high
Here’s to the worms and the washbacks
The still house and the vats
The wood so tight – a lovely sight
Hoggies, barrels and butts”
-Robin Laing “World of Whisky”

“Come, reenge the ribs, an’ let the heat Doun to oor tinglin’ taes;
Clap on a gude Kinaskit peat An’ let us see a blaze.”
“Noo let the winds o’ Winter blaw Owre Scotland’s hills an’ plains
It maitters nocht to us ava We’ve simmer in oor veins!”
-“Hugie’s Winter Excuse For a Dram” by Hugh Haliburton